The Berlin Museum of Letters is a non-profit organization devoted to documenting and preserving letterforms.

Founded in 2005 and first opened to the public in 2008, the museum saves signage in part or in total from public spaces, letters of all sizes which have fallen prey to decay and urban renewal and would otherwise have only the junk yard as their final resting place. 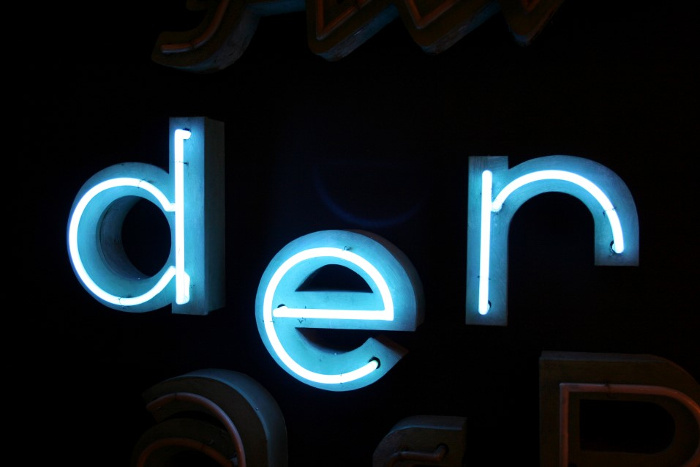 With a heartfelt passion for typography, the museum highlights both typographic qualities and manufacturing process of its collection and displays the research and documentation of the stories behind the signs. Every letter has its own tale of typography as well as urban and cultural history. Emotions and feelings play in as well, as the exhibits are in various stages of preservation: untouched neon glamor can be found alongside faded charm and melancholic examples of how rust, mold and dust will chip away at what once was a bold representation of a major brand name. 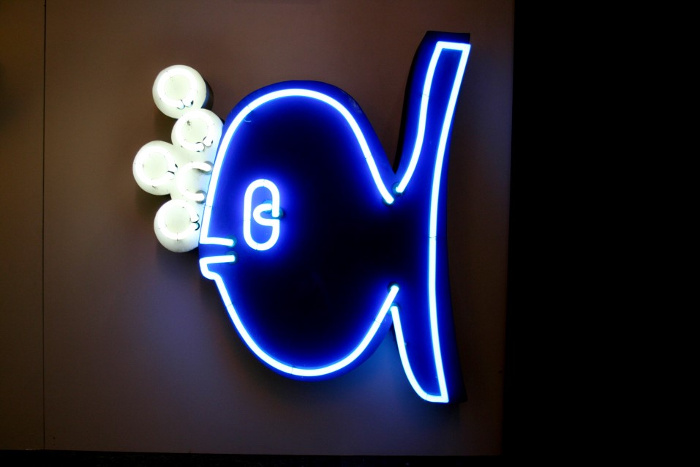 Although the museum’s collection is dominated by what has been salvaged, found, acquired and donated in and around Berlin, the curators Barbara Dechant and Anja Schulze hope to add Asian, Cyrillic, Arabic and Scandinavian characters as well. There is also no limitation on materials and forms, and a wide range of objects awaits to be discovered, from massive neon bodies, rare tubes and polished steel to delicate letters glazed, moulded, carved or cast from wood, clay, chrome and metal. 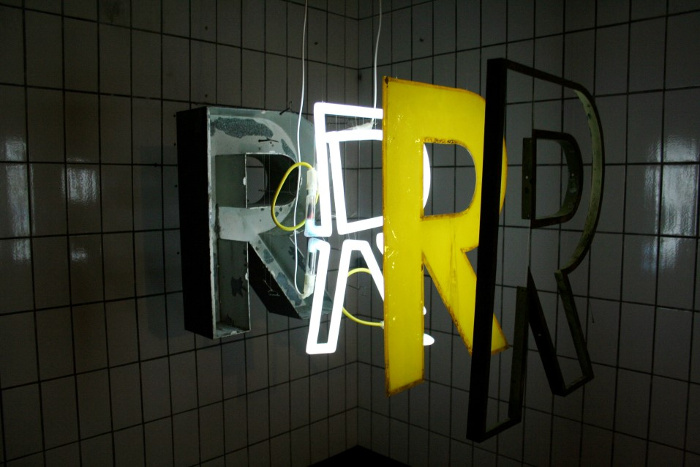 The new permanent exhibition of the Museum of Letters opened at its current location at Holzmarktstrasse 66 in Berlin-Mitte on December 6, 2013. The building is a former supermarket of the German Democratic Republic, a fitting space as the repurposed building itself was threatened to be demolished and replaced by a new incarnation of growth. On roughly 350 square meters, the museum offers so many signs and letterforms that you can’t help but feel ‘typefaced’ – with all this in-your-face typography and letters of often huge proportions and dimensions, it’s easy to become immersed. On the other hand, it’s physically nearly impossible to stand back and look at large exhibits from a distance as you would out in the city, because the space is quite narrow and cramped. Contrary to what you’d expect from a place dedicated to letters in lights, the exhibition is not well-lit. This makes the few humming neon signs stand out all the more, and the flashlight they hand you at the beginning makes for a quirky walk-through and sure comes in hand in the dark corners. 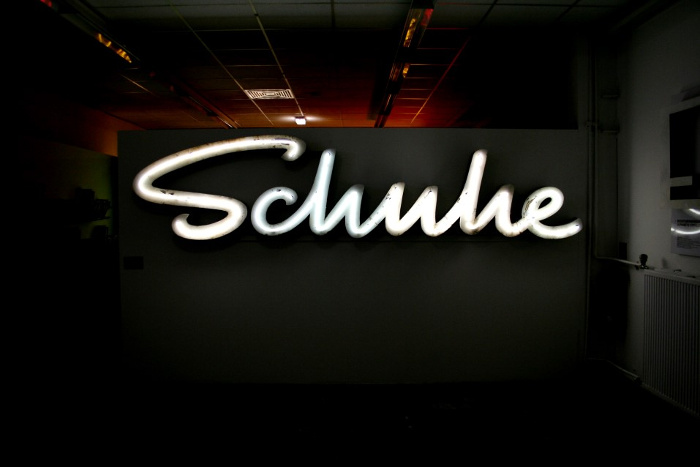 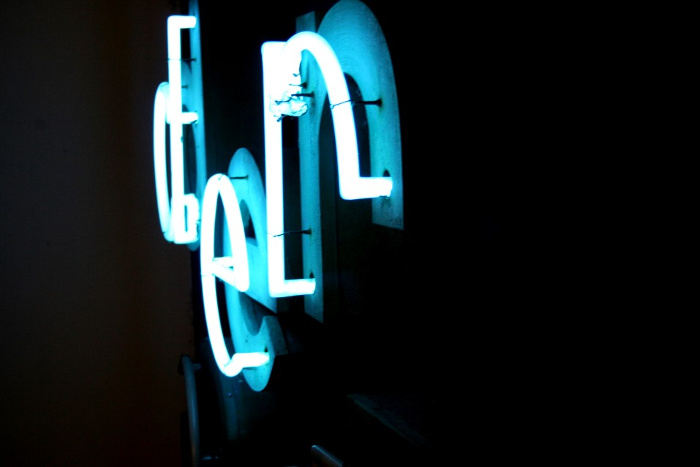 The challenge of the museum’s space as well as the diversity of the exhibition encourages abstract thinking. The museum is a source of inspiration for designers and typophiles, a great visit for pilgrims of nostalgia and generally a nice place to stop by and listen to your thoughts take the shape of letters and words. The museum and its collection are still settling in, so things are under construction, and the future holds experimental exhibitions, workshops and special events in cooperation with artists, students and sponsors.

This article first appeared on Capital of Nasty. If you are interested in visiting the museum, please note the Buchstabenmuseum has since moved again. Check their website for the latest information.