When a disease took all of the trees in the neighborhood,
Did one see a flocking together of the birds
Which had sung their same song, year in, year out?

One by one, they killed themselves,
Crashed into window reflections of the sky above
And landed dead on window sills of children’s upstairs bedrooms.

And the children gathered them up,
Took them out beyond back porches,
Collected the finest jewels gravel driveways had to offer
To erect burial sites with all the elaborateness
And adroitness a six-year-old will invest in such a task.

That one summer saw funeral processions
Richer in solemnity than any pet could ever hope for –
goldfish down the toilet
hamsters in the dumpster
kitties in the river.

And their dirges, unknowingly, mimicked the bird song
Under the summer sun, a regurgitation by rote
So that briefly the bird song flickered back alive,
Until it became a lullaby
That culled and cooed them all into adulthood. 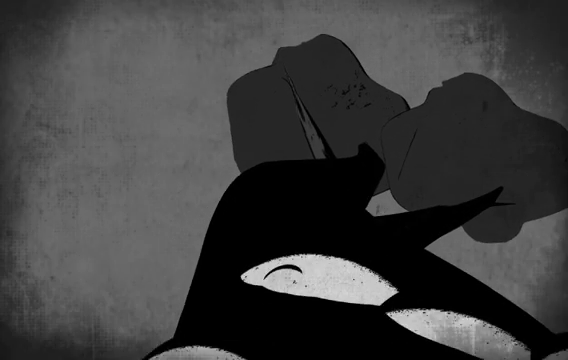 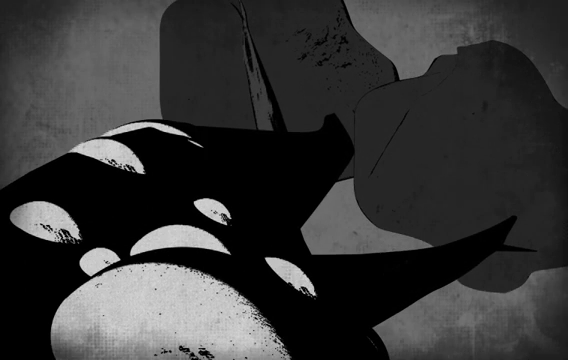 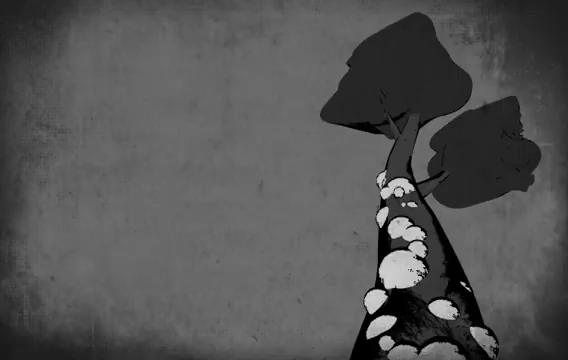 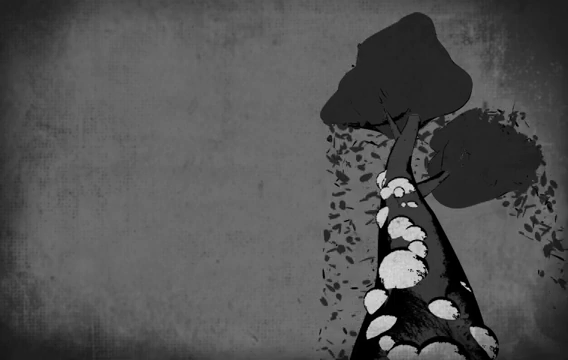 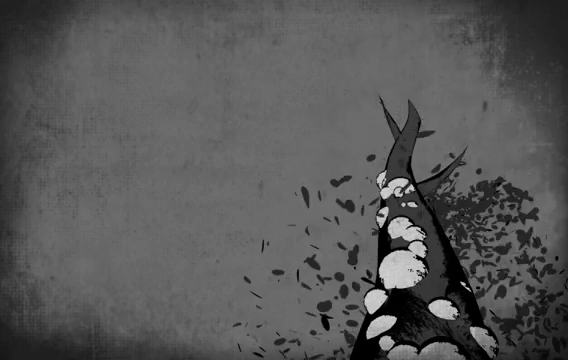 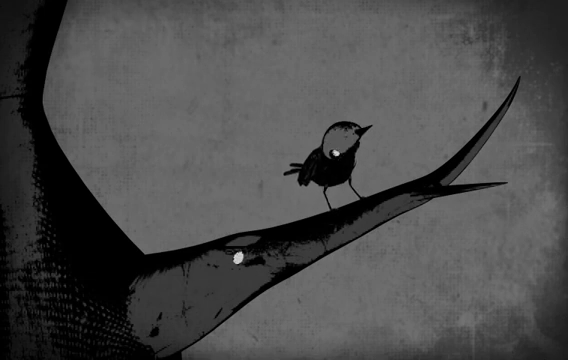 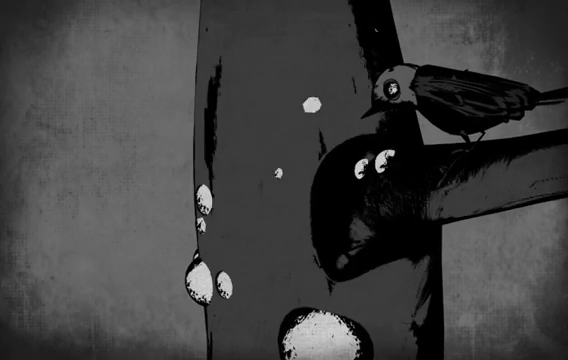 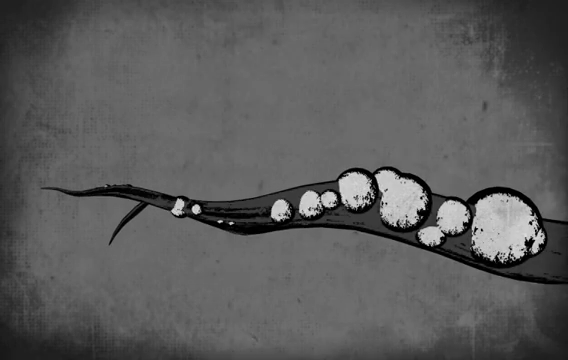 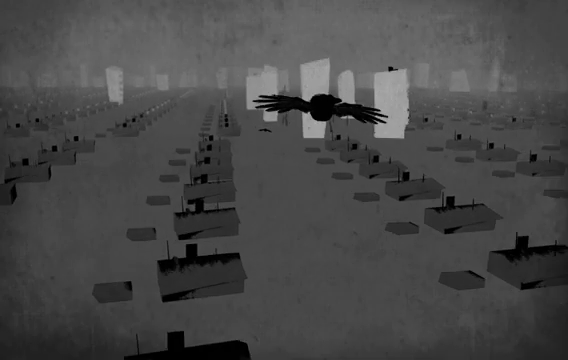 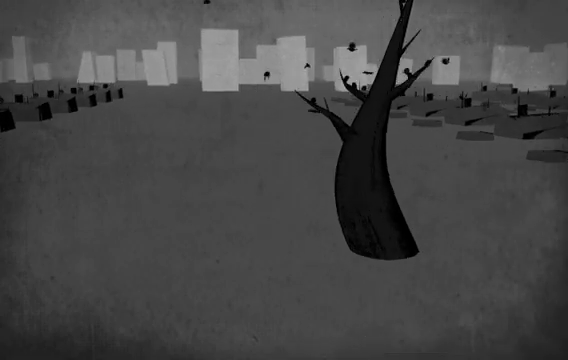 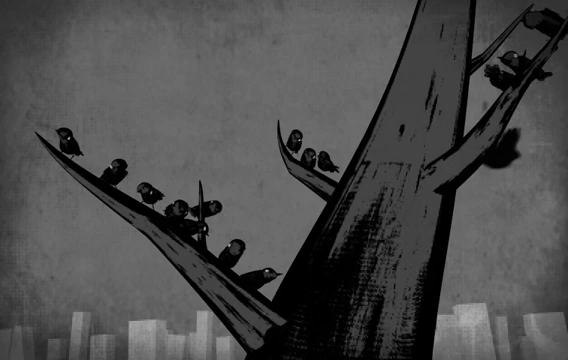 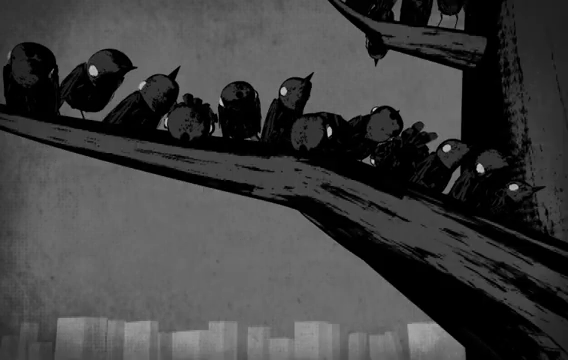 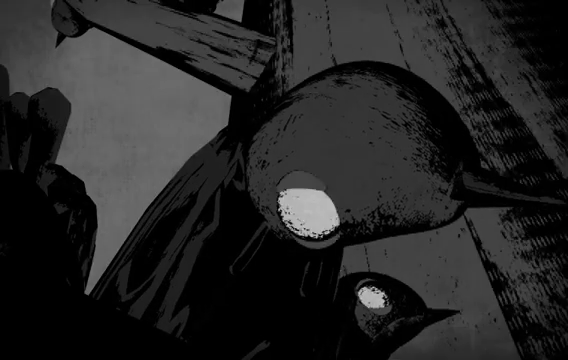 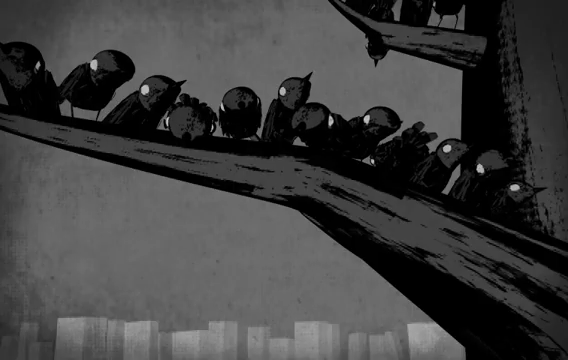 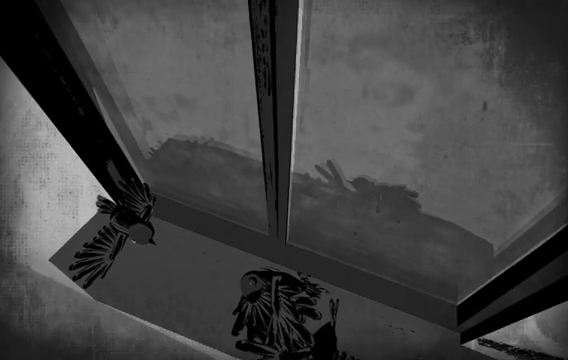 The illustrations for this poem are by Wolfgang Hückel, who created a 3D animated short film based on the text.